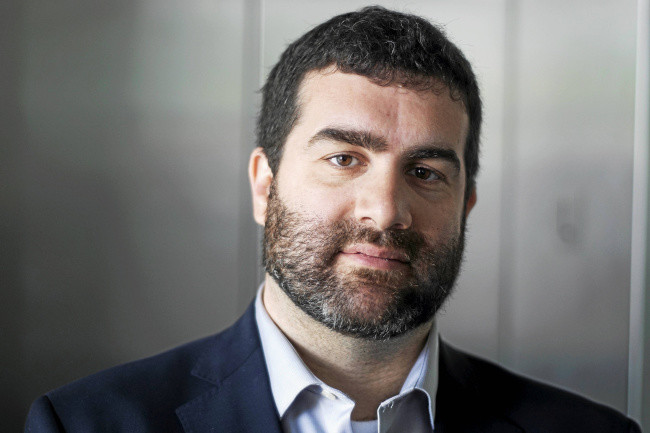 Laura Sylvester, The Food Bank’s Legislative and Community Partnership Coordinator, recently spoke with State Representative Paul Mark, Chair of the House Committee on Redistricting, about the importance of the 2020 Census for western Massachusetts. Mark has been publicly promoting the census count to help ensure that households in western Mass. aren’t under counted and counties in the region don’t receive fewer federal dollars as a consequence.

The Food Bank supports the 2020 Census. An accurate count will give all social service organizations a clearer overall picture of how many under-served families and individuals require our assistance and where we need to expand our services. It will also ensure that low-income public schools receive enough federal funding for free meal programs and that the commonwealth receives more than $16 billion in federal funding for safety net programs programs (including SNAP).

Laura Sylvester: Why is the Census important?

Paul Mark: The Census is important for a number of reasons. One is that over $675 billion in federal funding is allocated by the Census, and then additionally, there are hundreds of state and federal programs that also allocate resources based on per capita (based on a count). Getting an accurate count in the Census helps make sure that we get all of the funding that we are entitled to, which especially in western Massachusetts where there are so few of us, we don’t want to miss out on any [federal funds].

The Census is also important because of redistricting. We literally redraw the lines for the House, Senate, Governor’s Council, and U.S. House of Representatives based on what the Census numbers tell us. Since our districts are already so big in western Massachusetts, it’s important to get an accurate count so that we aren’t short-changed.

LS: What would you say to people who are worried about sharing their information with Census workers or the government?

LS: And none of the information will be used against anyone?

PM: The data has never been breached in the history of the Census as far as I know, and the Census officials swear an oath for the rest of their life to protect the data, and there are severe criminal penalties if they breach that oath.

LS: Right. And so, what do you expect will change, if anything, after the Census in 2020?

PM: … in the rural areas [western Mass. and Cape Cod] – our population growth is not keeping pace with the growth [in the metro-Boston region]. And so, in places where there is slow growth or decline, the legislative districts, both House and Senate in the state level and the Congressional districts are naturally going to get bigger. … as these districts get bigger, the problem for those of us that represent the (slower growth) districts is making ourselves available to every constituent that’s out there.

LS: Are you anticipating that we might lose state reps or senators in Western Mass?

PM: The good news is that the number of reps and senators is always fixed at 160 and 40, respectively. So, we can’t lose one. The question becomes, as districts shift east, at what point does someone that represents maybe part of Worcester county, part of Hampshire county, part of Franklin county, part of Hampden county, at what point do they really become more of a central Mass. representative versus western Mass. There’s a core of us right now that are committed to western Massachusetts. But … if people shift more that way, it’s going to hurt our power and our clout as a delegation.

LS: What do you want people to know about the Census that we haven’t already covered?

PM: I can’t emphasize enough how important it is to fill out the Census, to encourage people you know to fill out the Census, and to make sure that we’re counted and that our voice is heard. (The Census) happens every 10 years. If we don’t do it right this time, we’re stuck with these numbers until after 2030, and so, that’s a long to go without the money or voice that we’re entitled to.