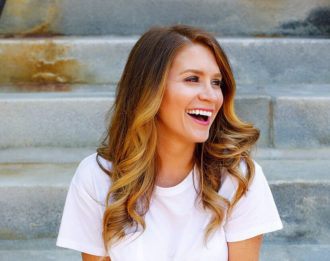 Meghan Rothschild has over 13 years’ experience in marketing and public relations. She is skilled in the craft of public speaking, branding, crisis communication and media relations. She is president and owner of the marketing and public relations firm Chikmedia, a company that puts an emphasis on female‐run organizations and women business owners, and offers strategic marketing planning, and creative PR. She’s also a professor at Springfield College and Southern New Hampshire University. She has been featured in numerous media outlets such as Marie Clare Magazine, Fitness Magazine, Teen Vogue, WebMD, ABC World News, The Huffington Post, Associated Press, Inside Edition, NBC Nightly News and CNN, to name a few. She was featured in one of 2011’s most shared YouTube videos called Dear 16 Year Old Me. Her work in skin cancer awareness landed her an award from Cosmopolitan Magazine along side Kristen Bell and David Wright. Find out more at meghanrothschild.com and www.chikmedia.us. 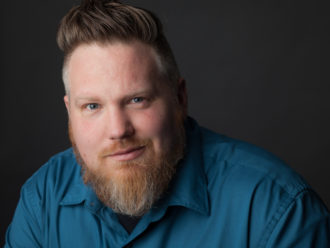 A transplant from New Jersey by way of Alaska and California, Trumpy has carved out space for himself on the airwaves with a strong following in western Mass., despite the fact that he pronounces water “wudder.”  Known for his quips and sincere flattery, Trumpy is the first to tell you that “you look great today” and toss out a joke.  You can rely on him to share what’s trending and keep you in the loop of what you should be attending in the Valley.  He regularly is required to share that, yes, Trumpy is his real last name, and he’s the best one! An ardent supporter of local business, Trumpy is the proud father of 2 kids, little T and little-little T.  The only person to call him by his first name is Mrs. Trumpy, whom he claims he cannot understand due to her remarkable genius, and can’t catch while she is running marathons. Trumpy will try just about anything once, so toss a challenge his way when you see him.  Listen to Trumpy 1-7 p.m. on Hits 94.3