For those of you who missed the “memo,” The Food Bank reached its Feed-Lead-Strengthen Capital Campaign goal at the end of 2022!  Construction is on track of our future, larger and greener food distribution center and headquarters in Chicopee.  The building is buttoned up for the winter, all the concrete floors have been poured and the interior walls are going up.  If all goes according to plan, we’ll move there in September!

Andrew Morehouse, Executive Director, sums up what we all feel at The Food Bank: “We’re in awe of the overwhelming support we received for our future home in Chicopee from so many individuals, businesses, and foundations across all four counties of Western Massachusetts and beyond as well as significant investments from state and federal governments.  No small part of this achievement was the exceptional hard work of the committed volunteer members of our three county capital campaign teams.  We thank them all!”

*Betty passed away early in the campaign.  We honor her here for her steadfast commitment to The Food Bank and Western Massachusetts.

Our new home will be located in the City of Chicopee in the most strategic location available to meet the needs of all the rural, suburban, and urban communities of  Western Massachusetts for decades to come.

For more information on the planning that went into the new building, as well as a sneak peek at its progress, see the following article posted by our builder C.E Floyd. 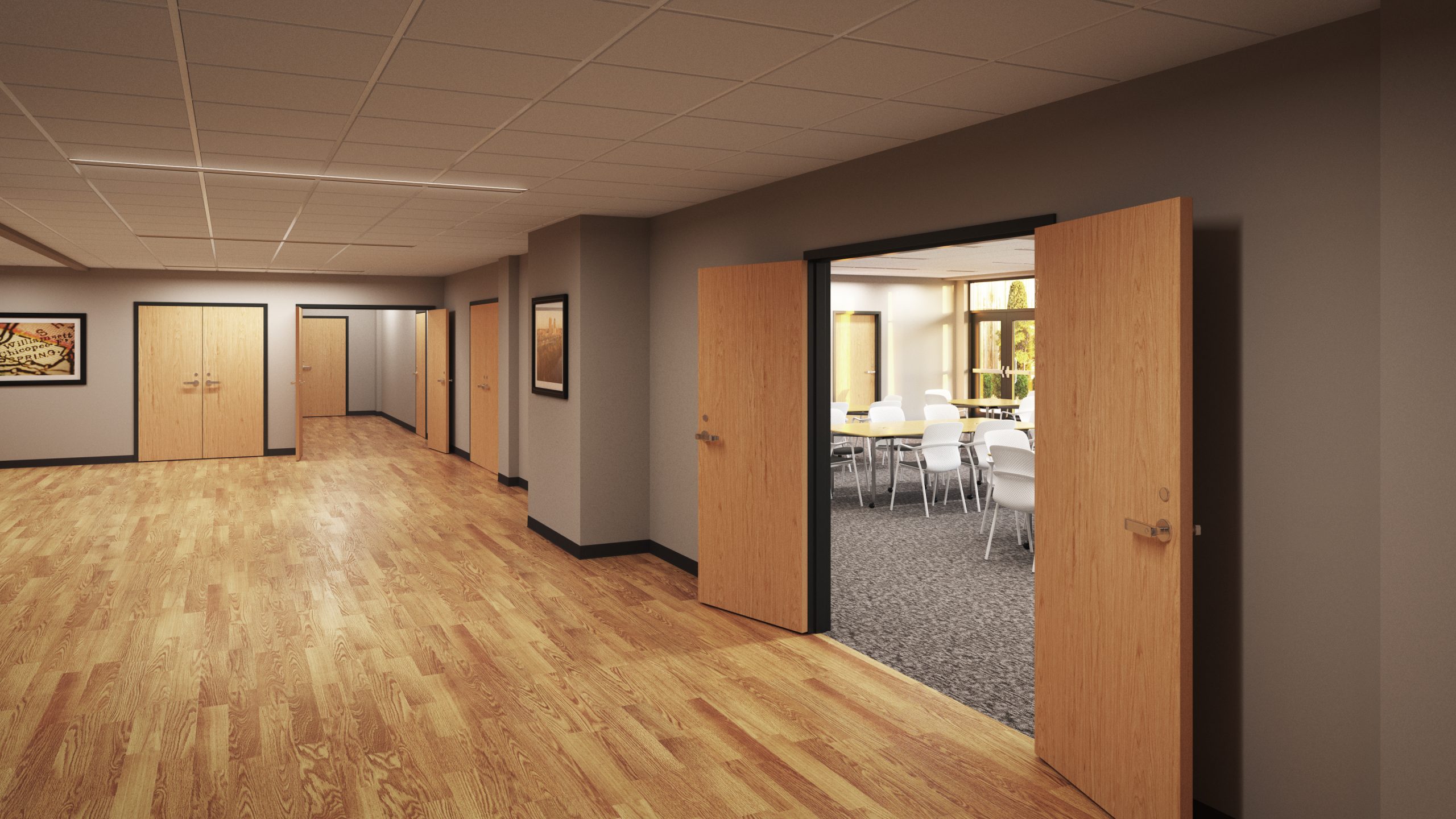 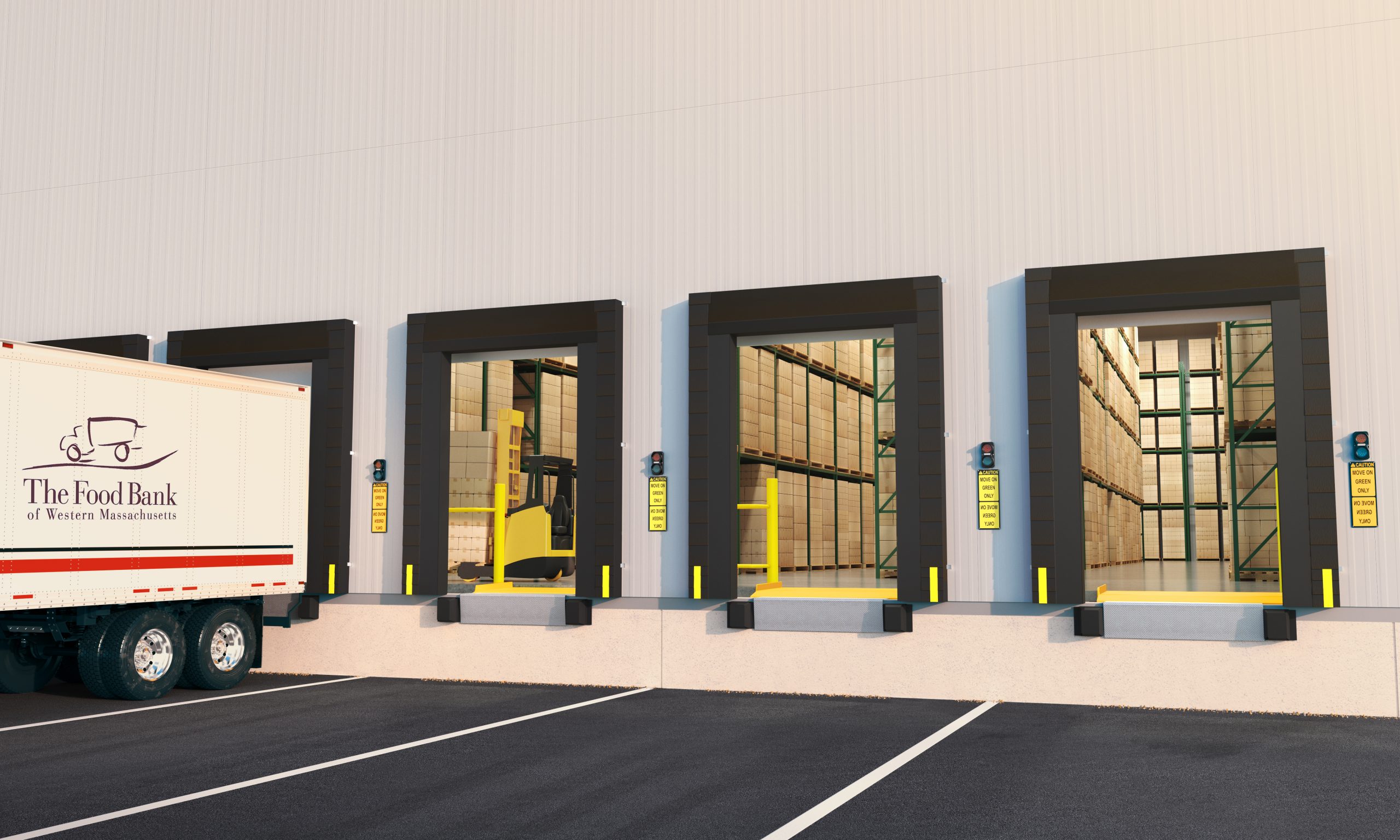 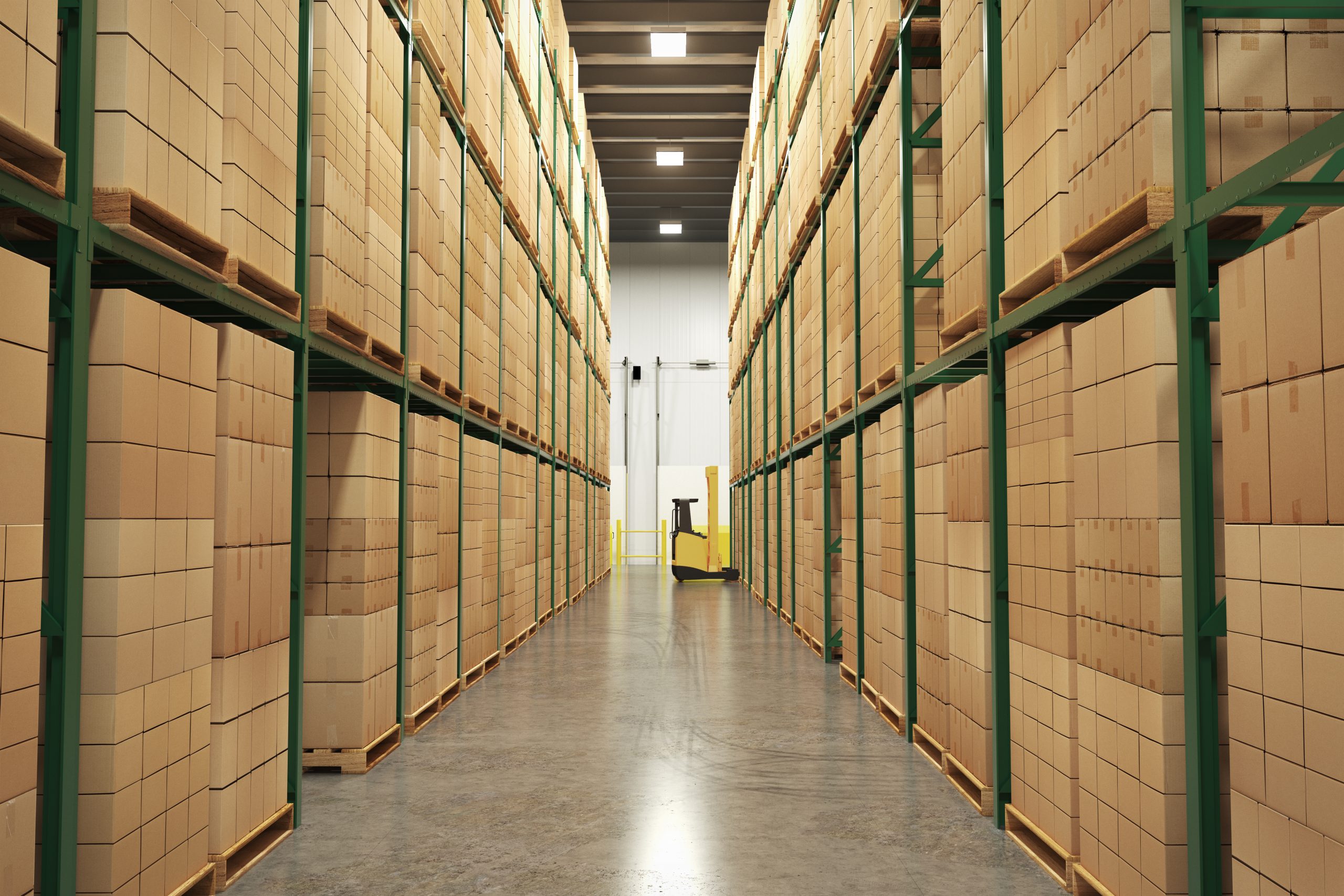 Thanks to the following corporations and foundations for their support! 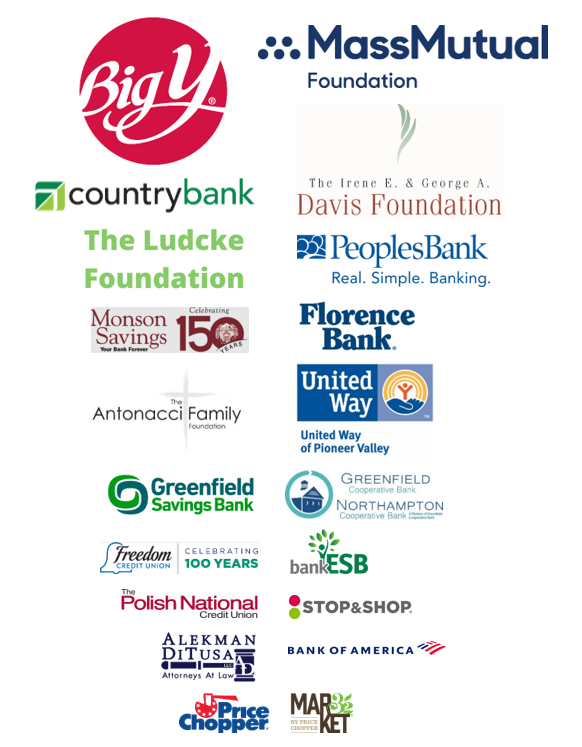