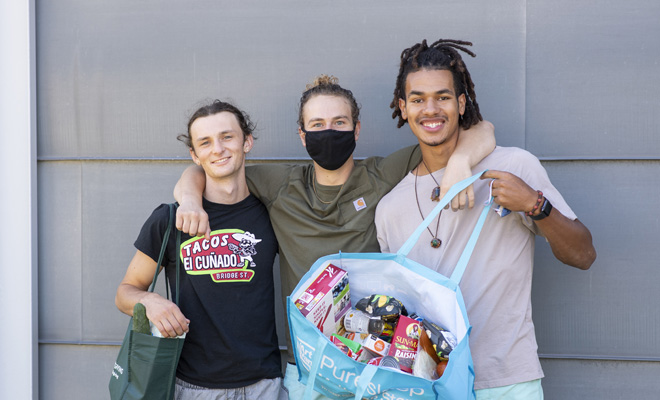 Led by The Food Bank of Western Massachusetts and the Greater Boston Food Bank, The Hunger Free Campus Coalition is working to pass S.822 and H.1368 through the Massachusetts legislature to address food insecurity among college students on Massachusetts Campuses. 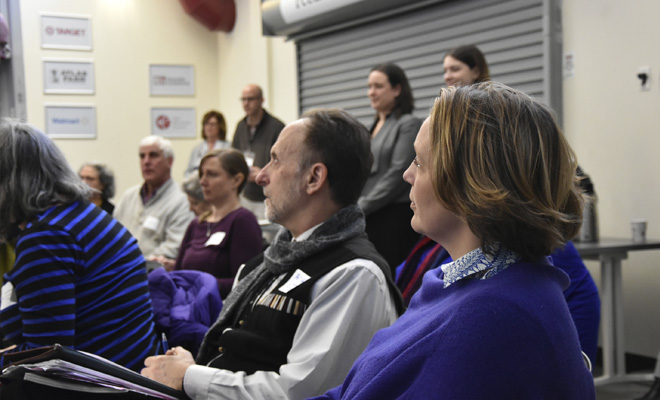 Led by The Food Bank and Springfield WORKS, the coalition is advocating for the passing of legislation that would create a pilot program to address the CLIFF effect, a phenomenon that occurs when a small pay increase causes a low income worker to loose a disproportionate amount of benefits, leaving them financially worse off. 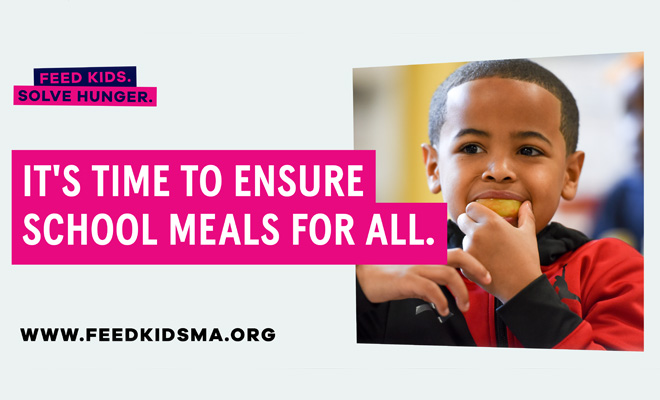 Led by Project Bread, An Act Relative to Universal School Meals (S.314 and H.714) would ensure that all K-12 students in Massachusetts have access to free meals at school. 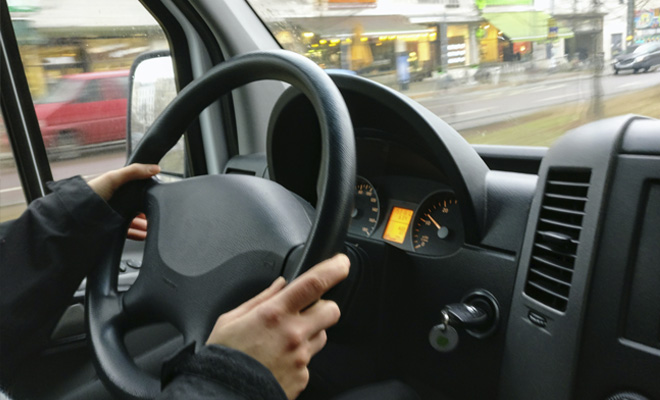 The Work and Family Mobility Act

In an advocacy push led by MIRA, The Work and Family Mobility Act (H.3456 and S.2289) would extend eligibility for Massachusetts standard driver’s licenses to all qualified state residents regardless of their immigration status. 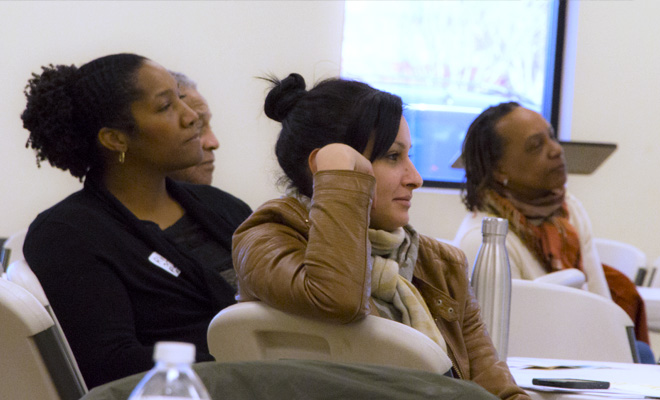 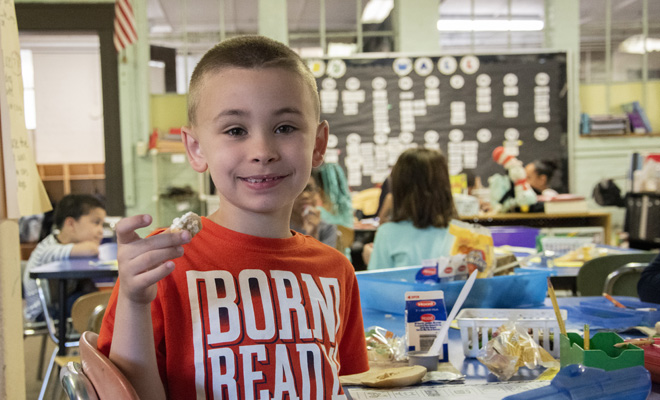 Breakfast After the Bell 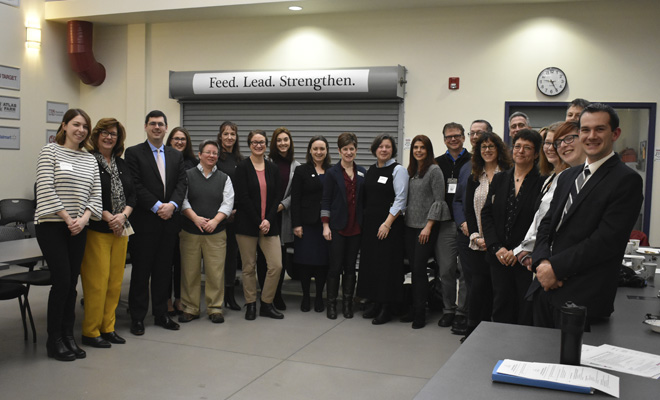 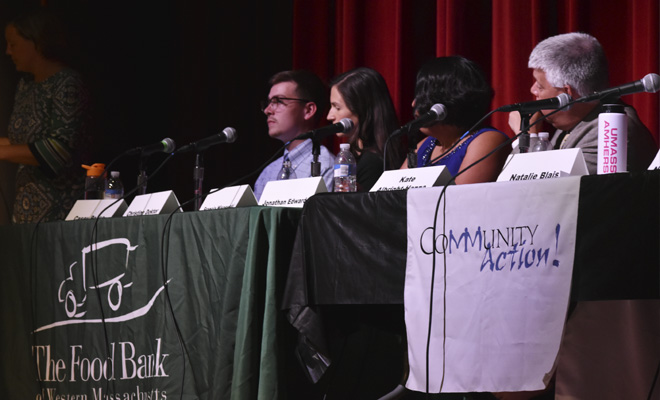