For many college students in America, education has come with the added cost of food insecurity. 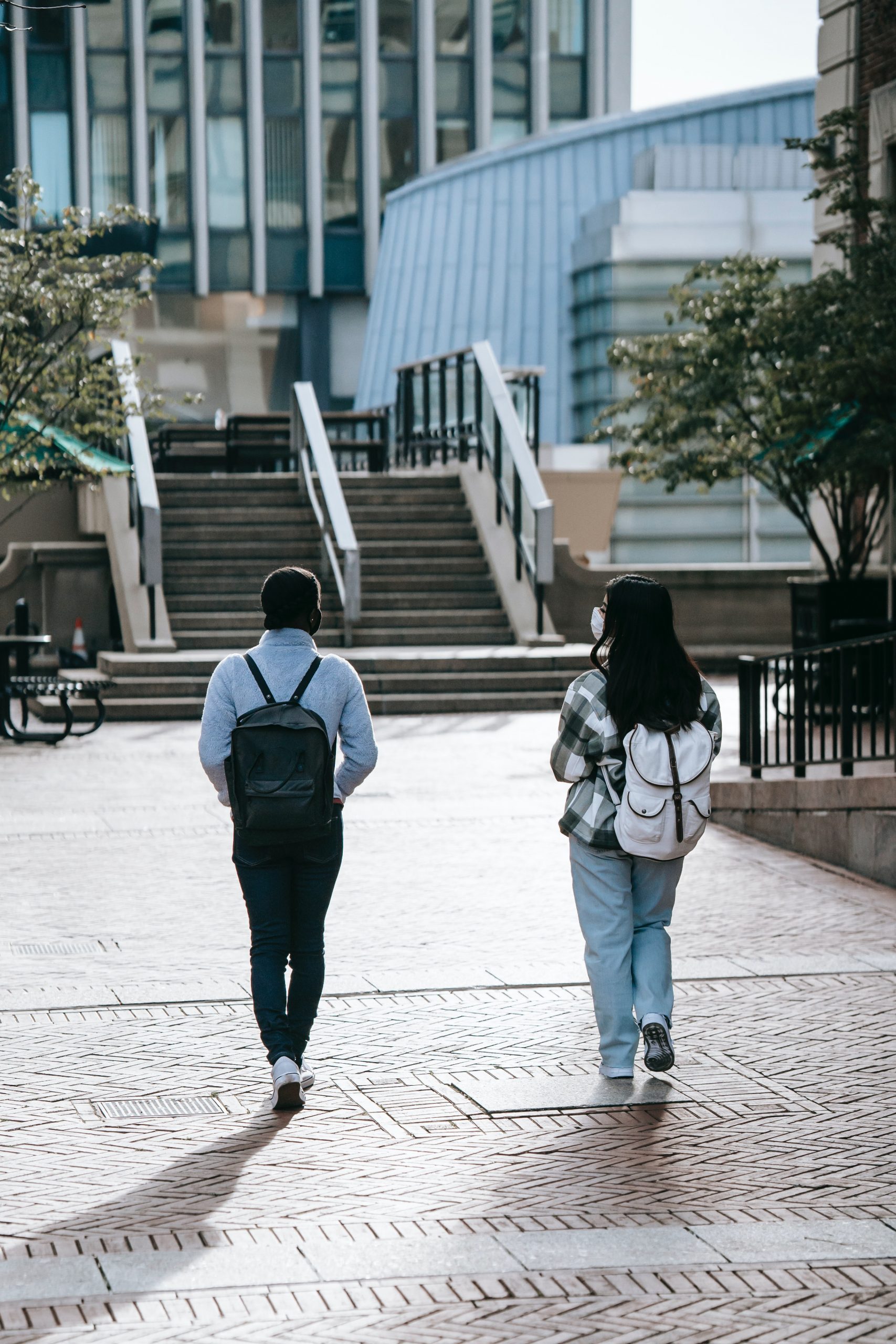 Everyone knows the cliché about college students surviving on Ramen noodles, but it’s no joke when you realize that 34% of U.S. college students have been struggling with food insecurity during the Covid-19 pandemic. In Massachusetts, even pre-COVID, 37% of public university students were food insecure. And of those food insecure students, only 20% are utilizing SNAP benefits, mostly because they don’t realize they’re eligible.”

In Massachusetts, with the highest concentration of college students of any state in the country, finding ways to address college hunger has become a priority for students, policymakers, and hunger-relief advocates. At the state level, the Hunger Free-Campus Initiative moving through the house and senate seeks to provide grant money to schools who have committed to address food insecurity on campus through specified, concrete measures.

On the national level, recent changes to food aid policies have expanded the number of students that qualify for SNAP – especially for those receiving federal aid through Pell Grants and work study. Congressman McGovern of the second district of Massachusetts has also made it his mission to address hunger on a national level by advocating for a White House conference on the topic.

In a recent college hunger hearing related to this advocacy Ruben Canedo, Director of Strategic Equity Initiatives at the UC Berkley Center for Basic Needs, gave his insight on the issue, “Students feel gaslighted by the fact that they’re told that they have enough financial aid… they’re told that if they’re struggling they’re not working hard enough.”

If I had known that there were resources out there – it would have been a game changer. I can’t even tell you how many times I only ate once a day because there was either no food available or I couldn’t afford what was there.”

This phenomenon of students being met with pushback while seeking aid is an unfortunately common one, as a former local student described to a representative of The Food Bank,

“I’m good with numbers,” they stated. “I knew that there was no way I could budget my way into affording food, but when I went to the aid office with these concerns I was treated as the problem. I was being over-emotional. I was blowing the situation out of proportion. It kept me from looking any further into how I could get help. If I had known that there were resources out there – it would have been a game changer. I can’t even tell you how many times I only ate once a day because there was either no food available or I couldn’t afford what was there.”

Regarding current, successful initiatives to address college hunger, community colleges are by far at the forefront of the movement both nationally and in Massachusetts.  In one notable example, Holyoke Community College’s Thrive Center is soon to open a SNAP/EBT store on campus- the first of its kind at any college in the state. It will make a significant difference for students who would otherwise have to find transportation miles away from campus to get to a grocery store, and supplement food already being provided via the Thrive Center’s on-campus food pantry. Ultimately, the success of these sorts of programs seems to be dependent on having consistent, dedicated engagement from both students and administration – a cooperation that can be hard to come by, especially when administrations are hesitant to admit there is a problem in the first place. 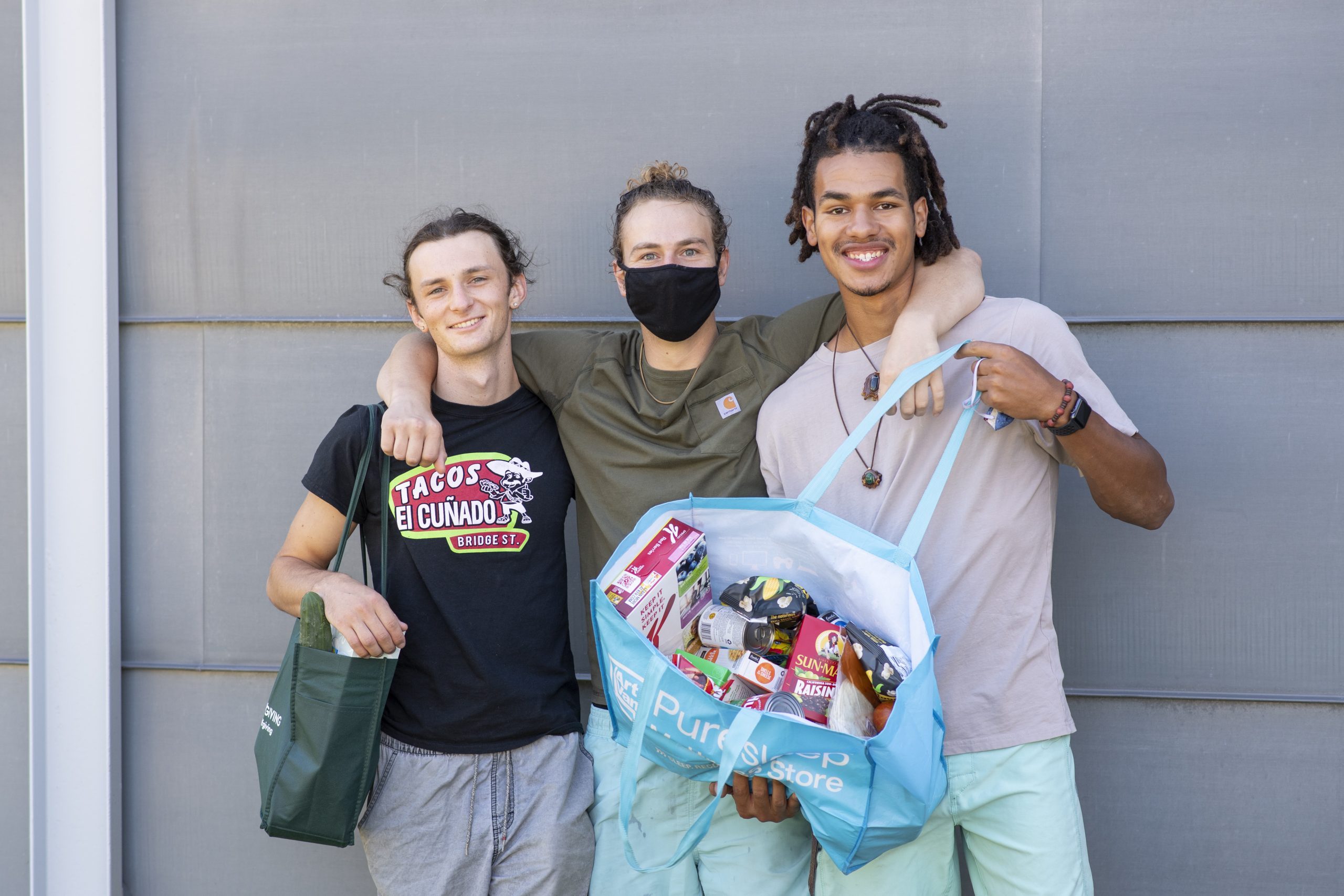 Luiz Perez, Snap Outreach Coordinator for the Food Bank of Western Massachusetts had this to say on the issue, “Many college students do not realize they are eligible to receive SNAP benefits, or even where to start looking. That’s why it is important that we continue our work in reaching out to students, so that we may create and grow awareness especially in the student community regarding college hunger issues.”

As incredibly powerful voices on and off-campus, students have a legacy of using collective bargaining power to push necessary change. Furthermore, students also have important insight into how the problem of college hunger can best be solved in their community because they have firsthand experience of its flaws. With potential financial support from the Hunger-Free Campus initiative on the horizon, increased awareness on the topic, and the continued mobilization of student populations many are hopeful that initiatives like these will only continue to grow.

For more information on how to get involved in addressing hunger on your campus: